The consumption of psychedelic drugs in minuscule amounts was an underground practice for more than half a century, even before it became known as microdosing. There is a good reason for consuming sub-perceptual doses, and that is not only to avoid feeling overwhelmed. It is also to attain a sublime experience.

For sure, magic mushrooms are unlike anything you have eaten in all kinds of foods, from pizza to risotto. Among the community of people who use psychedelic drugs, it is called by many monikers. These include:

In a nutshell, consuming these mushrooms takes you on a psychedelic trip, altering your mood, perception, and behavior. Microdosing, even if the amount is tiny, is more than enough to enhance productivity and creativity.

Magic mushrooms (genus Psilocropicbe) are among the most widely used psychotropic drugs in the world. In 2018, 2% of the US population (5.6 million) were past-year users of hallucinogens.

Found in these mushrooms are two compounds that cause hallucinations. These are psychotropic tryptamines psilocybin and psilocin. A whole mushroom contains around 0.37-1.30% psilocybin and 0.14-0.42% psilocin.

Some species may also contain weaker psychoactive compounds baeocystin or norbaeocystin. Purists, though, continue to insist that only Psilocybe mushrooms are the “true” magic mushrooms.

LSD is manufactured, whereas mushrooms are either cultivated or found in the wild. Even so, they share similarities, acting on the central nervous system (CNS) to produce hallucinations. The effects of mushrooms, though, are milder and have a shorter duration.

Technically, mushrooms do not cause hallucinations. Instead, they alter the perception of time and the senses. Time, for example, may speed up, slow down, or stop. Colors may appear vivid, sounds may seem amplified. They could also intensify how you are feeling emotionally. Tripping on psilocybin may also make you feel like communing with a higher being, hence its use for thousands of years in spiritual rituals.

The effects of mushrooms on individuals vary depending on the dosage. Some species are also more potent than others. Emotional well-being is also a significant factor. Poor mental state and highly structured environment, for example, will probably lead to a bad trip. Instead of sublime experience, you might feel paranoid, anxious, nervous, or terrified. As such, anyone with mental illness should avoid psilocybin as it could exacerbate an existing condition. Other possible adverse effects include dizziness, feeling nauseous, muscle weakness, loss of appetite, and numbness.

Mushrooms are not addictive. Compared to marijuana, though, you could build tolerance quickly. For instance, consuming the same dosage on two consecutive days results in a less intense experience on the second day. Cross-tolerance is also a possibility in which its consumption could build tolerance on another psychotropic drug.

What and Why Microdose

Psychedelics cause physiological, psychological, and behavioral changes through the activation of serotonin receptors. It appears that magic mushrooms, in particular, may have biphasic effects. Even what seems to be a “normal” dosage may be excessive at any given time. Instead of the touted benefits, the active compound psilocybin may either cause or lead to adverse side effects.

A tiny dosage – intentional and scheduled – could significantly reduce the risks. This, alone, is more than enough to get educated and practice microdosing.

Since the publication of The Psychedelic Explorer’s Guide: Safe, Therapeutic, and Sacred Journeys in 2011, the practice of consuming tiny dosages came to be called microdosing. In some ways, this book – authored by Dr. James Fadiman – validated what was once a “secret” underground consumption method of psychedelics. For around six decades, all the whispers and testimonies of the touted benefits are nothing more than anecdotes. This book introduced a new perspective – a person of authority proposing a therapeutic methodology.

Since then, there have been researches conducted on microdosing and its benefits. These are, unfortunately, few and far between. Still, it should give you an idea of its potential.

How Microdosing Changes the View on Psychedelics

The two most common benefits of magic mushroom consumption are easing depressive symptoms and mitigating anxiety. The adverse reactions, though, makes it risky to consume psychedelic drugs. Taking such substances in sub-threshold and sub-perceptual doses is meant to address this concern by eliminating the danger.

Since the 1970s, the FDA has classified psilocybin as a Schedule 1 illegal substance. Not only was it deemed addictive, but it also has no medicinal value. How, then, can you reconcile this prohibition with its supposedly beneficial effects?

The answer to that is microdosing.

Based on scientific studies, this compound does have the ability to ward off both depression and anxiety. These are, however, in the early stages of research. Regardless of the materials published on how to microdose magic mushrooms, there is still a need for further clinical trials to ascertain its efficacy and safety profile.

How the society, at large, view magic mushrooms and psilocybin is changing. In 2018, the FDA granted COMPASS Pathways a Breakthrough Therapy designation to use psilocybin in addressing Treatment-resistant Depression (TRD). The following year, Usona Institute received the same privilege in treating Major Depressive Disorder (MDD).

Vested interests aside, there is hope that the trials would prove psilocybin to be viable as a treatment for depression. If not for anything else, the FDA would only grant Breakthrough Therapy designation if there were compelling studies that necessitate further clinical trials.

Make no mistake about it, microdosing made that possible.

Should You Try Microdosing?

The use of substances such as psilocybin is a matter of choice. For one thing, there is the matter of legality. Secondly, you would also need to obtain it from somewhere. Granted that you could and would like to, you do need to make sure that you have purchased high-quality, contamination-free magic mushrooms. More importantly, you would also need to know the micro dosages and the correct schedule of consumption.

Magic mushrooms and other psychedelic drugs can be dangerous when consumed in high amounts. Repeated use may either lead to dependency or serve as a gateway to other illicit substances. Keep that in mind, when thinking about consuming hallucinogens. If you have the discipline to keep the dosage sub-perceptual, and barring any other hindrances, then it may be worth a try. 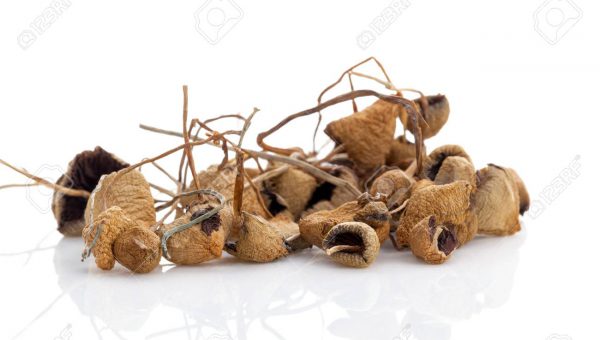 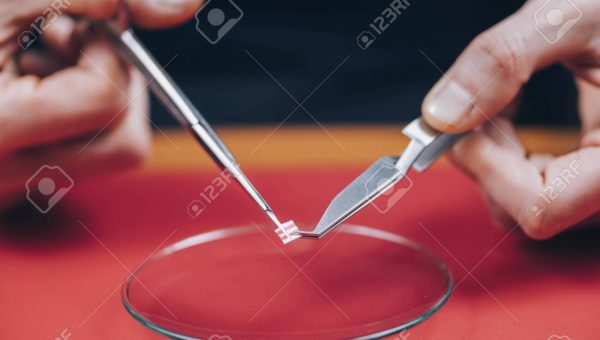 This website is for informational purposes only. None of the information presented here constitutes medical or legal advice as such. Always consult a medical professional before consuming any drugs, medicines or other substances. Please be aware that the legal status of some of the substances mentioned on this website differ per country. Always check and follow the regulations in your home country or state.

Psychedelics, and microdosing, lack good information sources and scientific studies. Which is perhaps not surprising, but it is a very sad state of affairs. Much benefit can be gained from experimenting with microdosing, as is clear from the increased interest in the topic. The idea of Microdosing.info is to provide a clear, and unbiased, overview of the topic for potential users.